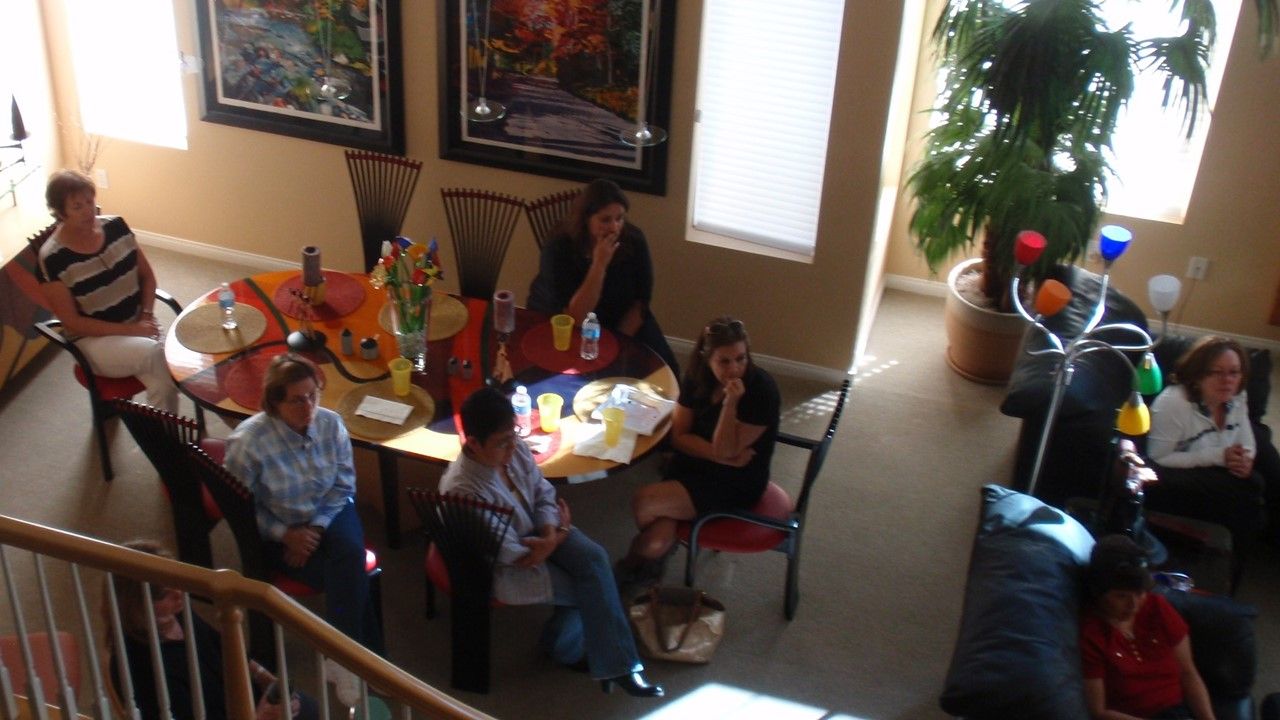 Impact Las Vegas is modeled on Impact 100, an organization created in Cincinnati Ohio in 2002. There are now more than 35 Impact organizations in cities throughout the US and 5 in Australia.  These organizations have given grants totaling more than $45,000,000; improving their communities and empowering and educating women in the process.